Two years after being sanctioned by the U.S. government, billionaire Oleg Deripaska is back among the global elite at Davos.

Like many other attendees, Deripaska said he’s at the World Economic Forum to focus attention on climate change. The tycoon, who used to be regular at Davos and known for throwing extravagant parties, echoed the climate change message from activist Greta Thunberg and said not enough is being done to stop global warming.

“We’ve gotten to the point where unfortunate children like Greta are swearing on the stage of the biggest forum,” Deripaska said by phone from Switzerland.

“Until payments are imposed for CO2, nothing in the world will change,” he said. “All this talk at Davos about climate change is just words. In reality, nobody’s doing anything.”

Deripaska, who missed the 2019 forum because of U.S. sanctions, is now spending his free time in Davos on the cross-country ski trails. He said he accepted an invitation to attend this year because Russia shouldn’t be isolated from the world stage.

The billionaire remains under personal sanctions and was forced to step away from his companies as part of conditions for lifting restrictions on United Co. Rusal, one of the world’s biggest aluminum producers.

“In general, Europe treats Russia as negatively as the United States,” Deripaska said.

Environmental issues have long been a focus for the billionaire, who used to tout the small carbon footprint of Rusal aluminum that’s made using electricity from hydropower plants in Siberia.

These days, Deripaska is investing in green initiatives through his Russian charity foundation, called Volnoe Delo. One of the projects involves trying to breed cows that burp out less methane, he said.

In the interview, the billionaire criticized the U.S. and China for their inaction on climate issues and laid out his vision for how the world should reduce emissions.

He said the United Nations should be reorganized and put in charge of enforcing a steep carbon tax. The UN’s head office should be moved from New York to a neutral location like Switzerland, he said.

While in previous years people were discouraged from using coal, now it’s time to “punish” users, Deripaska said in a separate interview with Bloomberg TV on Thursday. Alternative sources could include nuclear because technology has made it safer, he said.

“The tax should be high, at least $100 a ton, and there should be penalties for breaking emission standards,” Deripaska said. 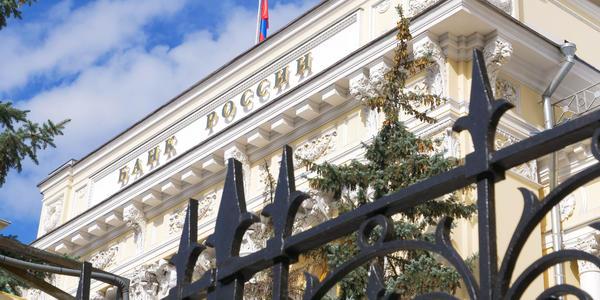 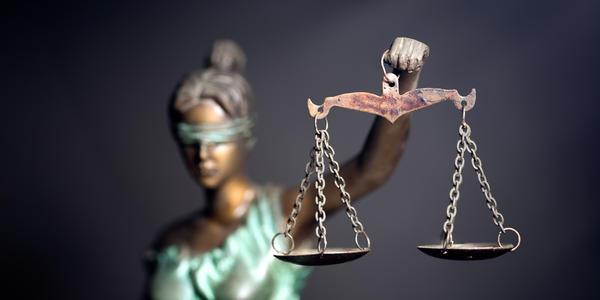